It's long been a dream of mine to can food from my own garden, but with our budget as tight as it is, I knew we had to get creative to make it happen.

Because, contrary to popular beliefs, gardening is not free.

When we realized that we needed to stretch every dollar to its absolute breaking point, we made the commitment to not garden until we could figure out how to do it for pennies instead of hundreds of dollars. 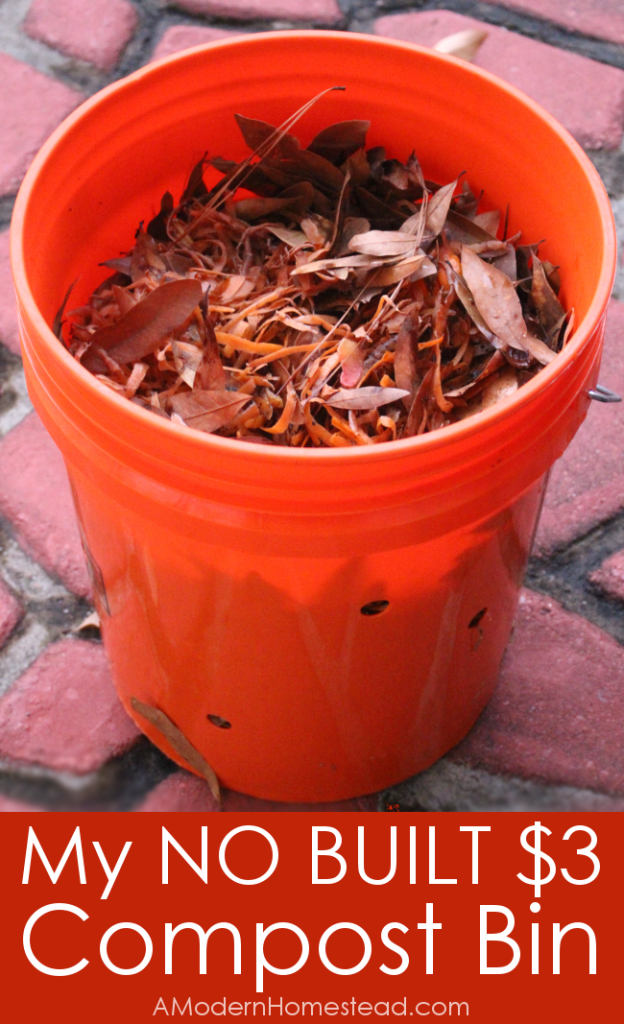 So we made a list. What would we need to garden for practically nothing?

* Compost, or good soil.
* Seeds.
* Cages or training poles (depending on the plant).
* A way to keep bugs, birds, and disease off the plants.

Not that much if you're not getting all fancy with raised bed gardens and what-not... but it was still more than we had the money for.

So we decided to set about finding or making these things for as little as possible.

With all the canning I've been doing for the last few months, we've had a lost of scraps and peals left over with no where to go. Naturally, this led us to start a compost pile!

But I didn't want to just pile it on the ground and let the grass die. Nor did I want to dig a hole in the yard where I might not want it later (especially since we think we might be moving soon)...

Which meant we needed some sort of container to hold all the compost... but that costs money too!

Plus, my "honey-do" list is already a mile long, so again, we had to get creative.

After a bit of brainstorming, we came up with a SUPER easy method for composting that takes 30 seconds to start, costs less than $3, and you don't have to build anything!

How to Start Composting in 30 Seconds for Less Than $3

First, secure a 5 gallon bucket (or several, depending on how many scraps you have).

We already had quite a few of these so this step was free for us, but you can get them from the hardware store for about $3, or for free from bakeries who get a lot of their ingredients delivered in these buckets!

Get a large drill bit (we used a half inch) and drill several holes in the bottom and in the side.

Next, add a layer of leaves to the bottom. Then add your food scraps to the bucket daily!

Once the bucket is halfway full, you'll want to start a new one and let the first one actually compost. Then when it's turned into nice black compost, you can turn it out in to a flower bed or vegetable patch and start again!

My goal is to have enough compost to start tomatoes in the summer and then grow some potatoes for the fall! 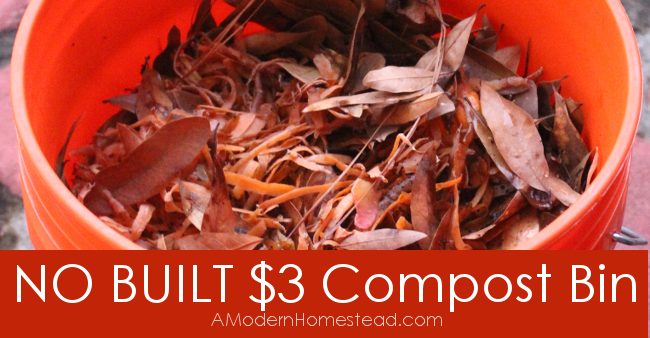 Here are a few other Money Saving Ideas:

Keeping Lettuce Fresh for up to 5 Weeks! 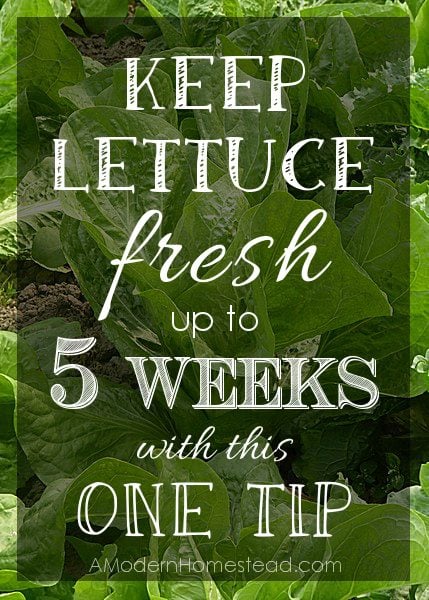 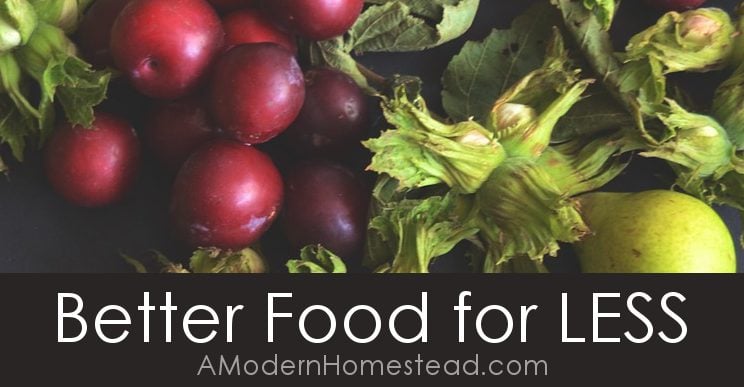 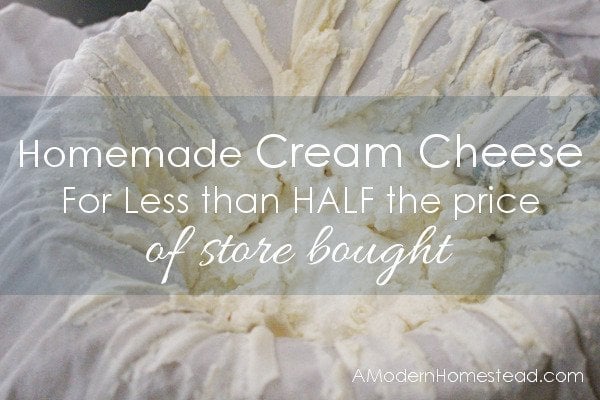 Why I Ditched the Dave Ramsey Envelopes 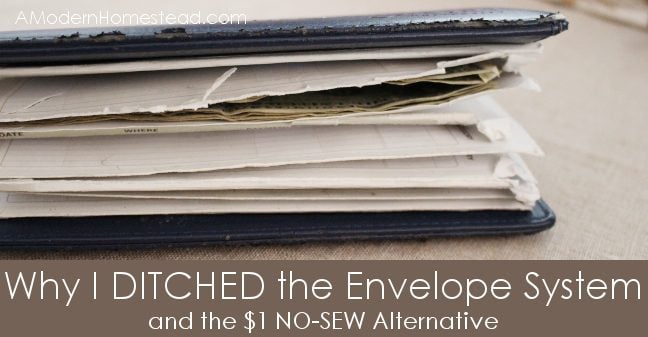 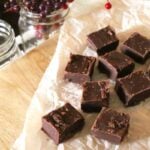 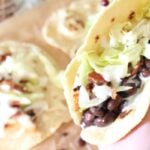 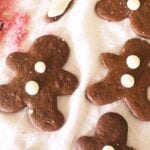