Saving money on real food can be a little tricky as there aren't often coupons for produce! However, with this simple tip we save up to 50% on organic produce, no coupons required!

Some grocery stores only offer certain produce in pre-weighed packaging. When I see that I rejoice because I know exactly how to save big money with this simple tip!

A few years ago we realized that we were spending over $1200 a month of food in order to eat real food. For our budget that just wasn't a real sustainable option for eating well!

After a few months of spending that much on fresh, organic foods, we would be out of money and end up eating convenience foods or "junk" foods because they were cheap. Then we'd start feeling horrible and getting sick and we'd go back to spending all our money on real food...

Little did we know it's actually possible to eat an all organic diet for less than $21 per person, per week!

How to Save on Fresh Produce

There are a lot of things involved in cutting our food budget while keeping our meals high quality, but one of the easiest things I do to save money is buy pre-weighed foods.

What are pre-weighed foods?

These foods are found in the produce section of your grocery store and and sold by the bag.

So when I go to the store for apples, I don't just buy the first bag I grab. In fact, I don't just grab one bag at all! I grab at least 5 bags and take them all over to the scale in the produce department...

And then I do the unthinkable... I weigh them all! Most of the time a "3 pound" bag of apples weighs anywhere from 2.75 pounds to 6 pounds!

If I were to just throw a bag in my cart that ended up only weighing 2.75 pounds then I'm losing money on that purchase. However, by weighing a few bags and finding one that is over on the intended weight I get way more food for the money!

Just check out these two preweighed bags of organic potatoes! The one on the left weighs 5.85 pounds, while the one on the right weighs 3.13 pounds. 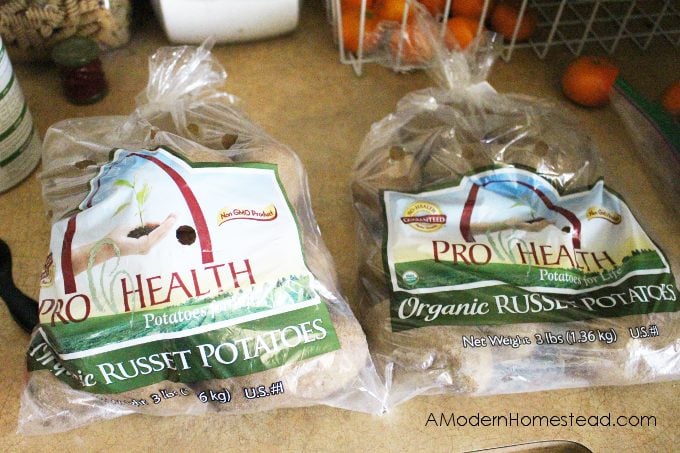 They are both supposed to be 3 pounds, and they both cost the same amount. However, I got a lot more food for my money by weighing a few bags and grabbing the largest 2!

So the next time you're in the supermarket, look for pre-weighed bags of food and weigh them before you decide on which one to buy.

It may seem a little silly and you may feel a bit embarrassed, but do it anyway!

Get the entire system we use to eat an all organic diet for less than $200 a month right here! 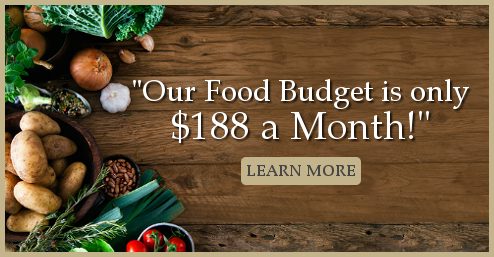 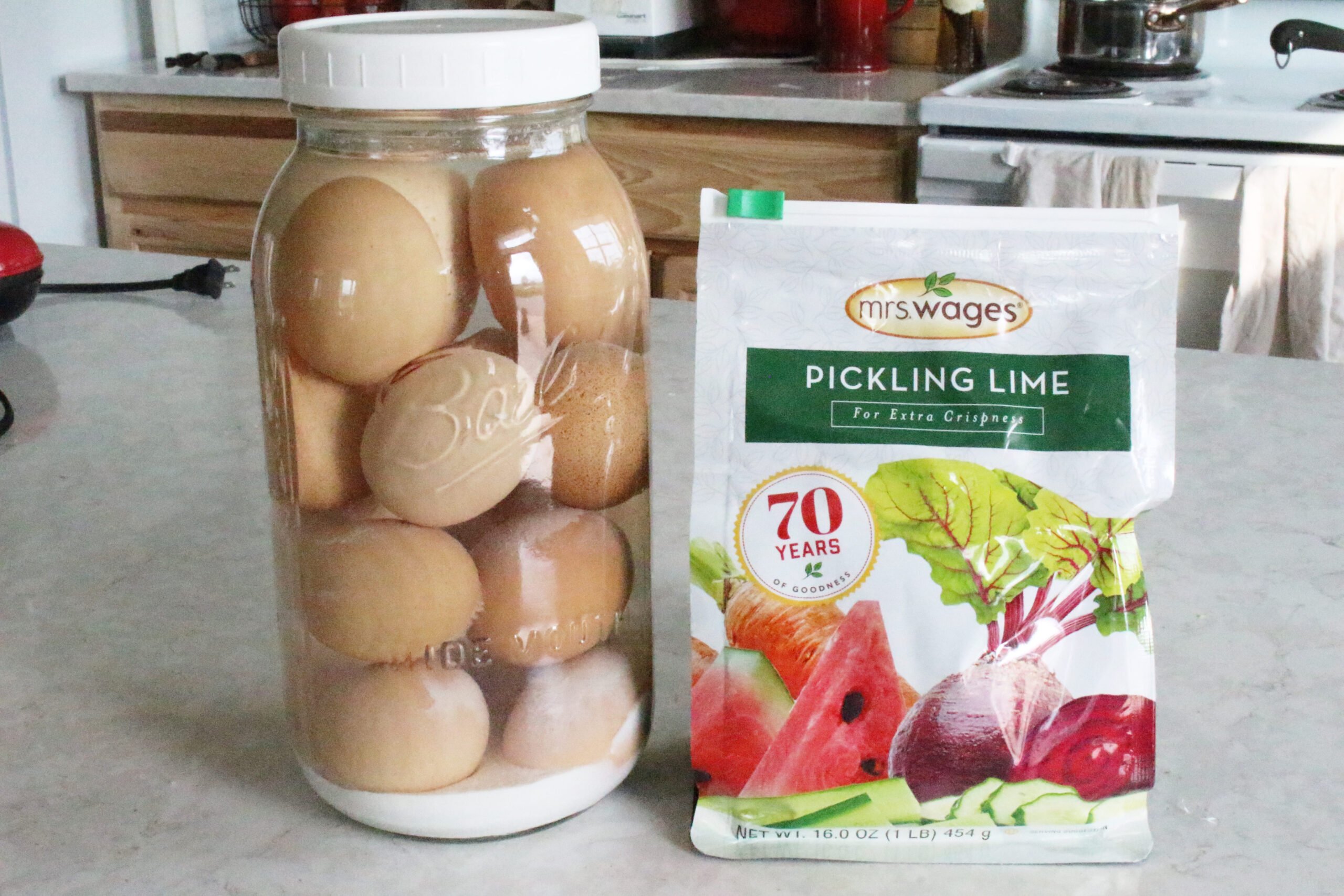 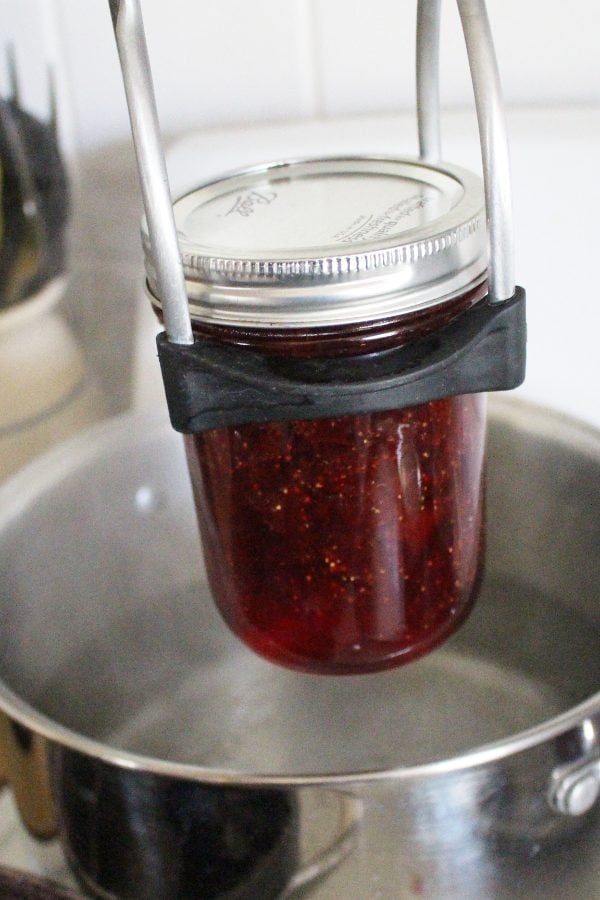 22 Must Watch Hallmark Style Christmas Movies on Netflix in 2021 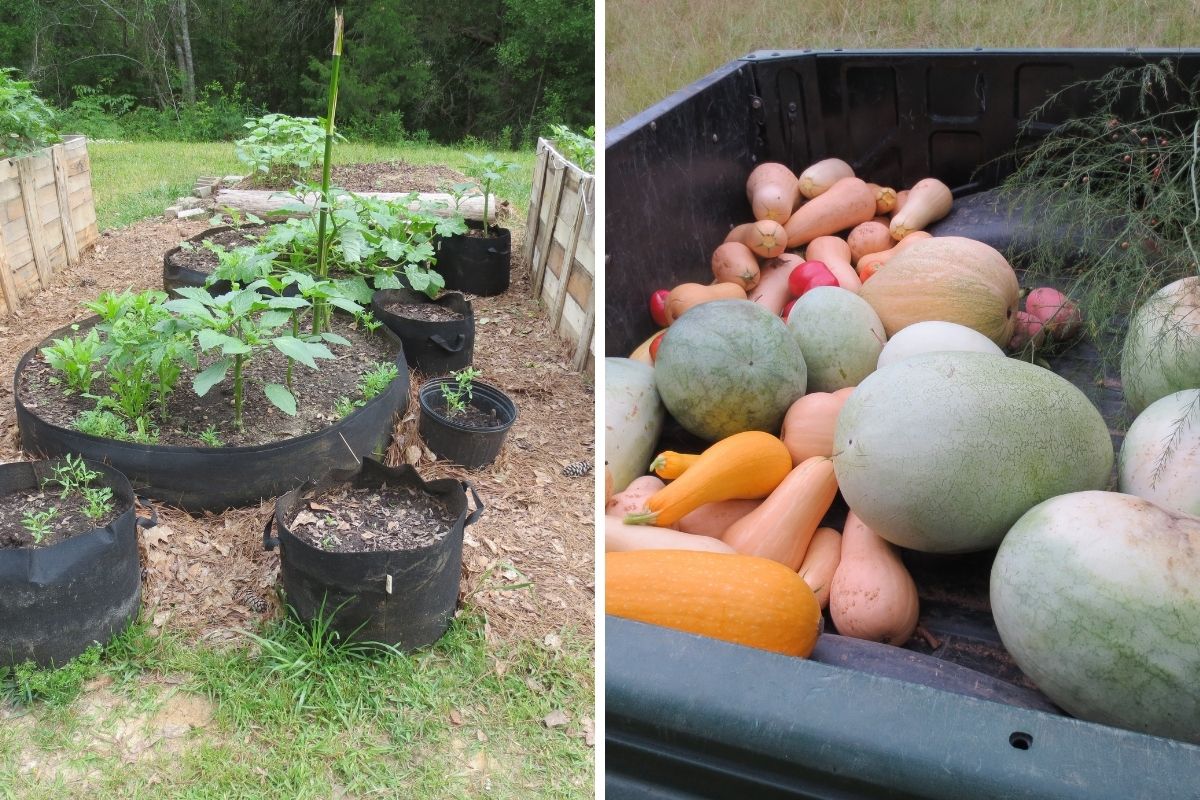 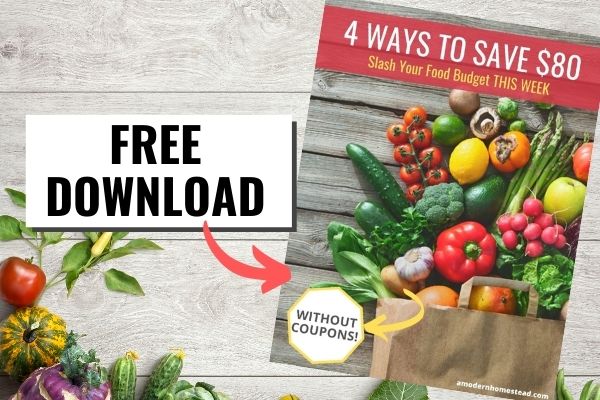 4 Ways to Save on Your Food Budget 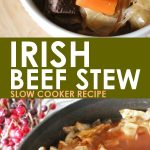 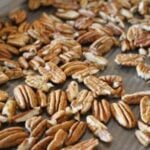 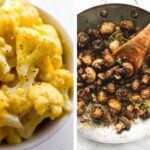