Home » All Posts » What Are Cover Crops For Gardens?

Using cover crops for gardens to promote soil health is a time-honored part of homestead gardening. Choosing the right cover crop for the life of your soil may seem complicated, but once you've read through the information here, you'll have a better idea of what's right for your garden.

Learn about the many benefits of planting cover crops, which types of cover crops may be best for your homestead, and a few pro tips too! 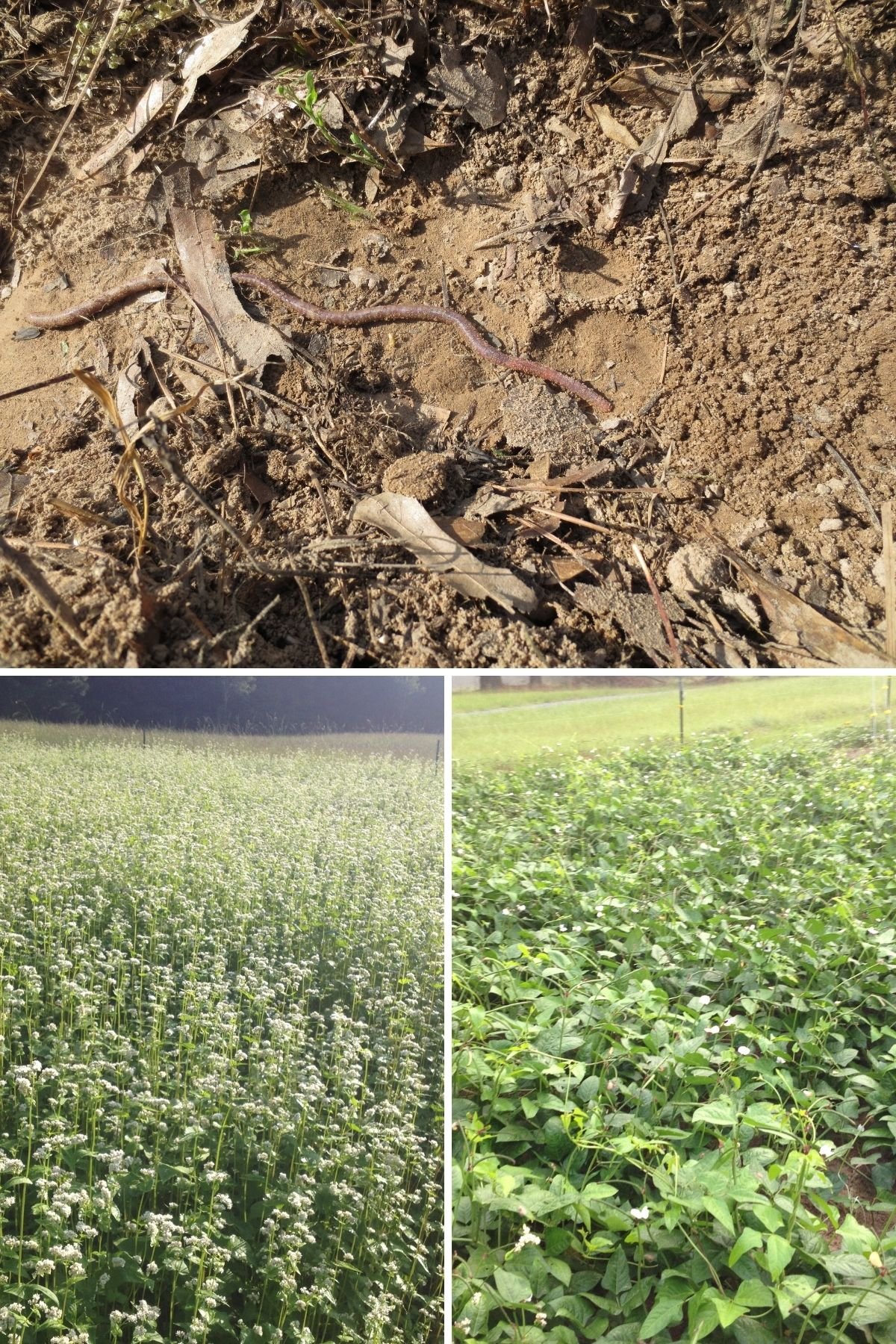 What Are Cover Crops for Gardens?

Both groups of cover crops create green manure for the garden, which is their main use. Green manure means the cover crop has been cut down and then tilled in or turned over before it went to seed.

As the green plants break down, they feed the soil with vital nutrients. Plus, they don’t have to be tilled in or even turned over to be fertilizer for the soil. You can simply cut them down and just leave them where they lay.

Done this way, the cover crops will serve as mulch, allowing the rain and sun to break them down so the nutrients leech into the soil as a slow fertilizer.

•Increases the number of microbes in the soil once decomposition is complete
•Increases the number of worms and other beneficial bugs
•The amount of organic matter is far greater than if you did not plant a cover crop
•Provides a richer, looser, more fertile soil for your garden
•Prevents soil erosion, keeping nitrogen and other nutrients from washing away
•Suppresses weeds and grass meaning less work for you
•Prevents loss of soil nutrition by feeding grass and weeds when you don’t have something planted

The goal of every responsible gardener is to leave the soil more alive and nutrient rich at the end of every growing season than it was at the beginning. Using cover crops for soil health is an important tool for accomplishing this goal! 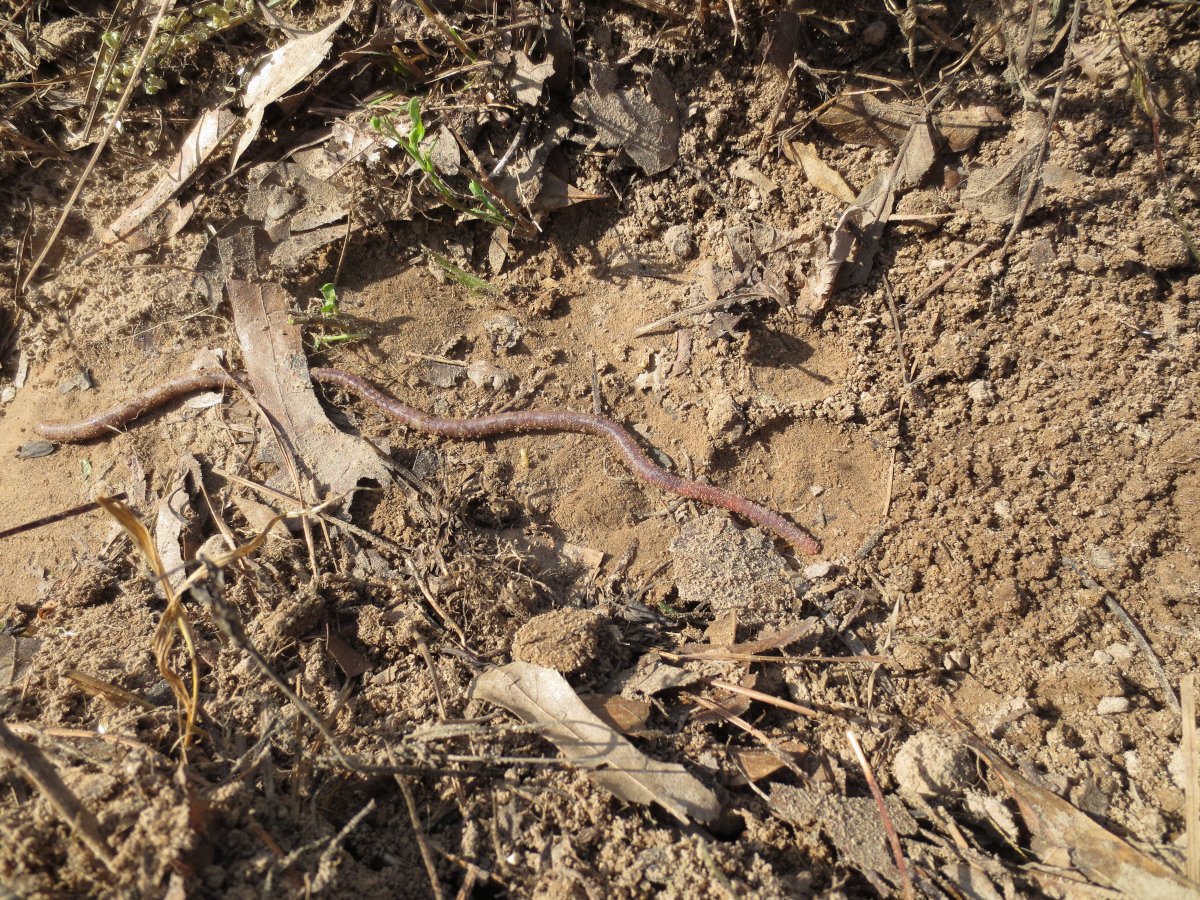 So, what kind of cover crops should you use? For the home gardener, there are two main cover crop groups, legumes and non-legumes.

Peas and beans are usually the first legume people think of but they are only a small part of a large plant family. The primary benefit of legumes is their unrivaled value as nitrogen fixers for the soil.

A nitrogen fixer is a plant which adds nitrogen to the soil just by growing in it. They offer other benefits as well, such as weed prevention, adding organic matter, and preventing soil erosion. 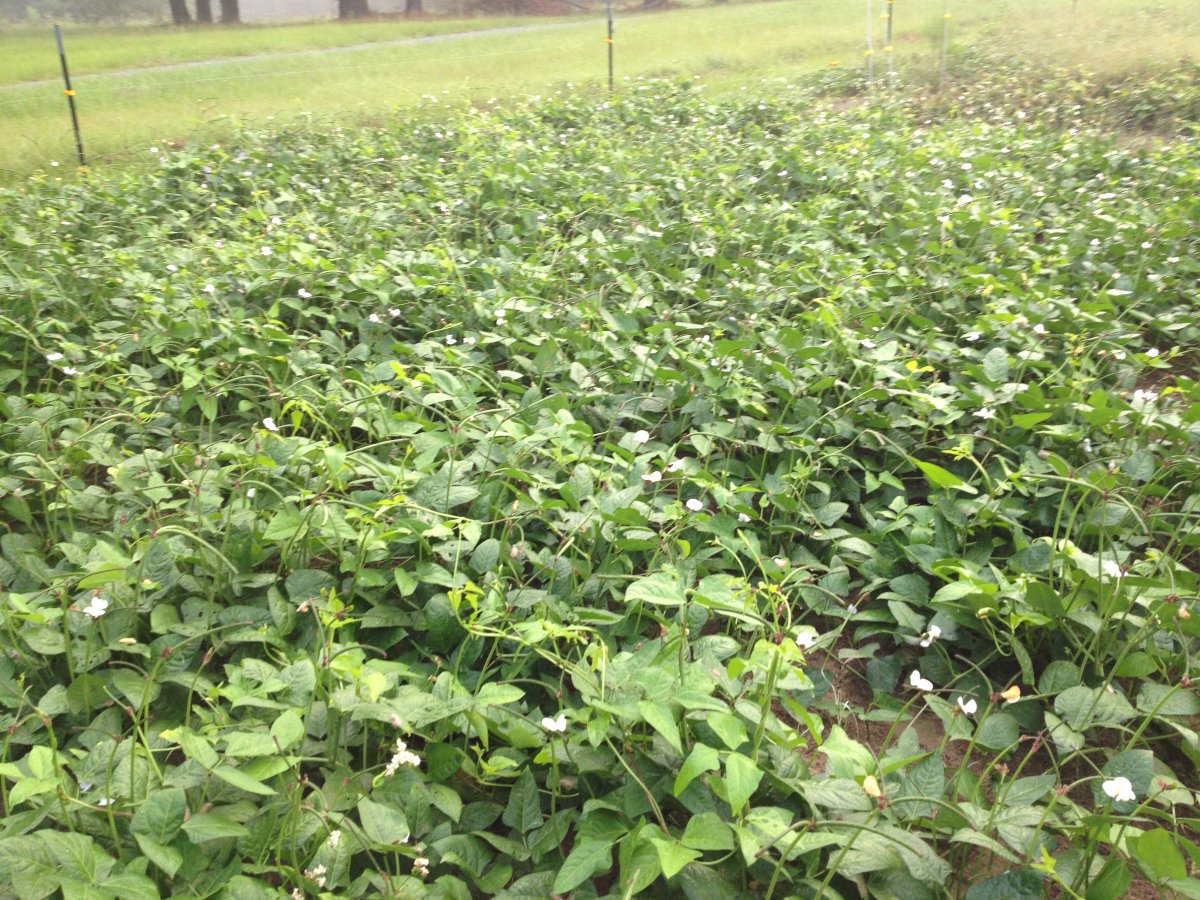 The cowpea, forage soybean, and peanut are annual summer legumes used for cover crops. This group is not suited for cooler climates.

Perennial and biennial legumes are fast growing which makes them ideal to plant between main crops to replenish the soil. They are often considered forage crops because they can be harvested and fed to livestock instead of being turned over as green manure.

The non-legume family of cover crops is extensive. Non-legumes serve some of the same purposes as the legume family like prevention of soil erosion, adding organic matter, and weed suppression.  However, they are not nitrogen fixers. Non-legumes use nitrogen from the soil to grow.

Rye grass is usually the first one thought of, but it is not suited for all climates. The largest type of non-legume used as cover crops is cereal grains. They are suited for most climates.

Wheat is a winter annual non-legume planted in the fall so it will have time to establish its root system before winter. They will be dormant all winter but in the spring will flourish as they produce organic matter and mature their grains.

Buckwheat is a cereal grain whichisa favorite for use as a perennial cover crop for soil health. Many gardeners are using it to achieve the same things as planting a member of the annual summer grass family. These include a forage grain for livestock, poultry, and beneficial insects (it’s a favorite of bees), erosion prevention, weed suppression, and organic matter. 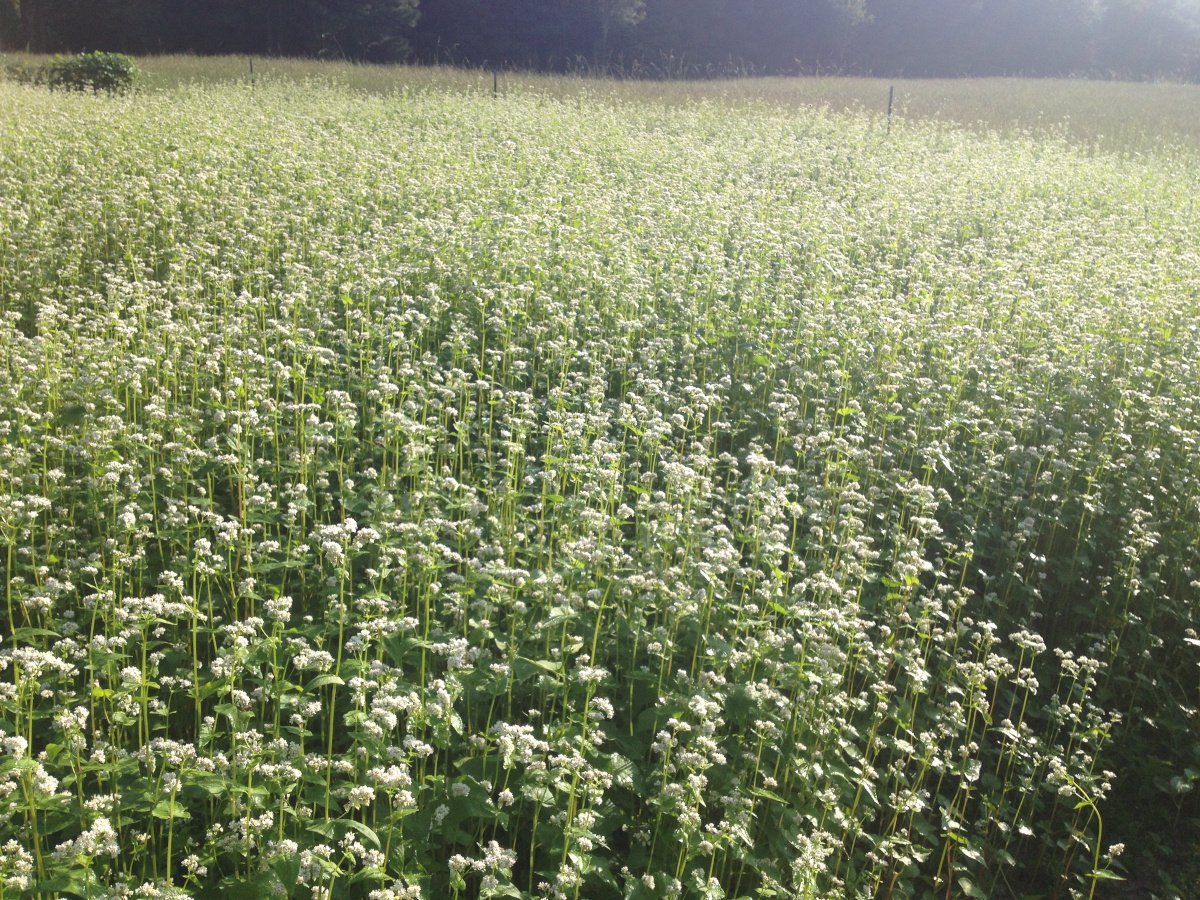 A Note About Using Non-Legumes as Cover Crops

A simplified explanation is the carbon to nitrogen ratio is higher meaning there will be fewer nutrients in the soil until the cover crop is decomposed. If you need to plant a crop in the area before decomposition is complete, plant one which is not a heavy nitrogen feeder.

Planting a combination of legumes and non-legumes as cover crops is an efficient way to keep the balance in your garden soil!

Other Uses of Cover Crops for Gardens

1. Cover crops are used to prepare a new area for gardening. When the new area is selected, a cover crop such as buckwheat is planted in the newly turned soil. It is allowed to go to seed and decompose where it lays. When the seeds come up and produce a second crop, it is cut down before it goes to seed. After cutting it down, it can betilled in or covered with mulch by those who practice deep mulch gardening. This method of preparing a new garden spot provides rich, weed-free soil for future plants.

2. Cover crops are a great way to protect any section of garden you are not using. Instead of letting grass or weeds take over, planting a cover crop will control them and nourish the soil at the same time. 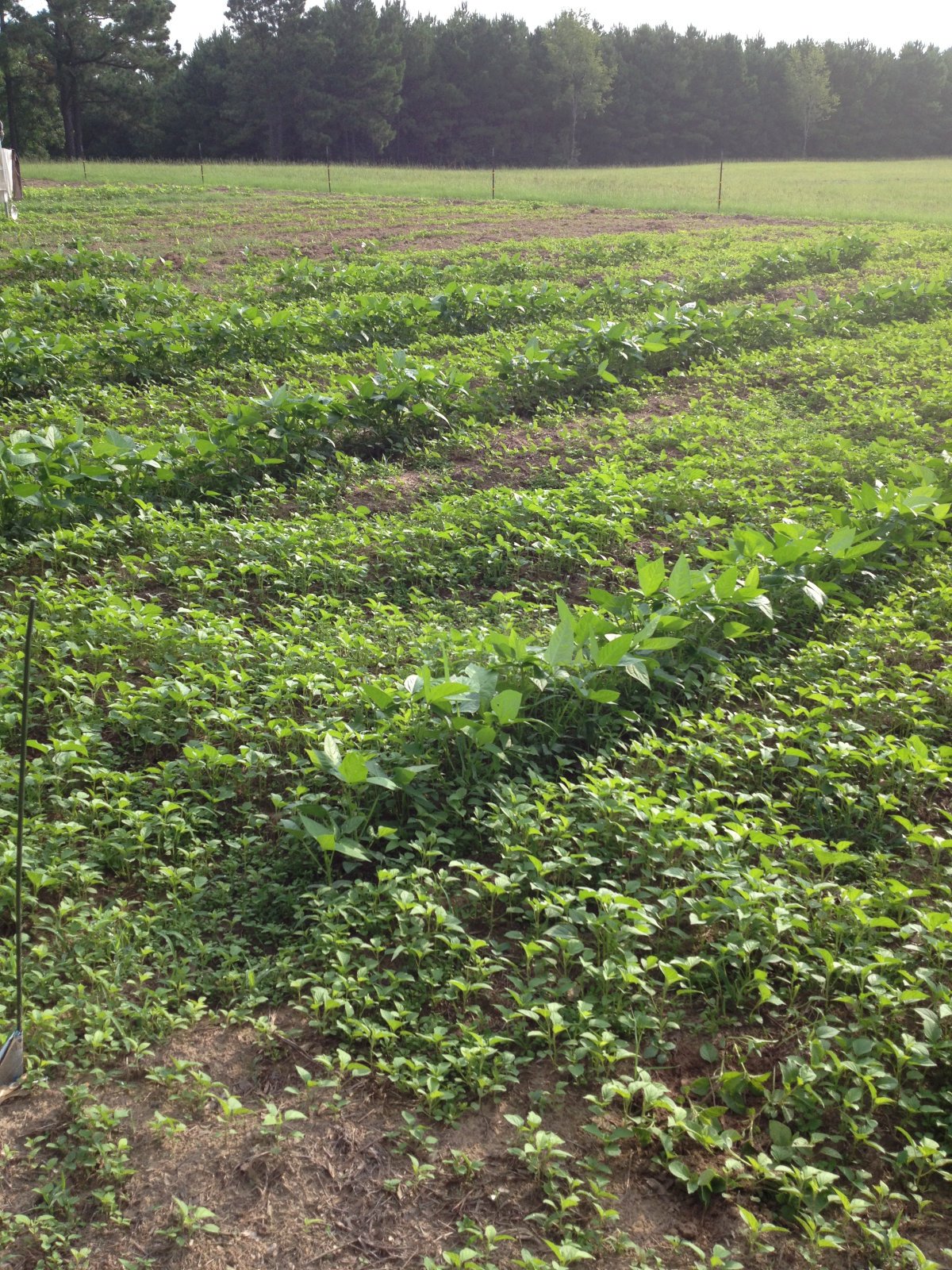 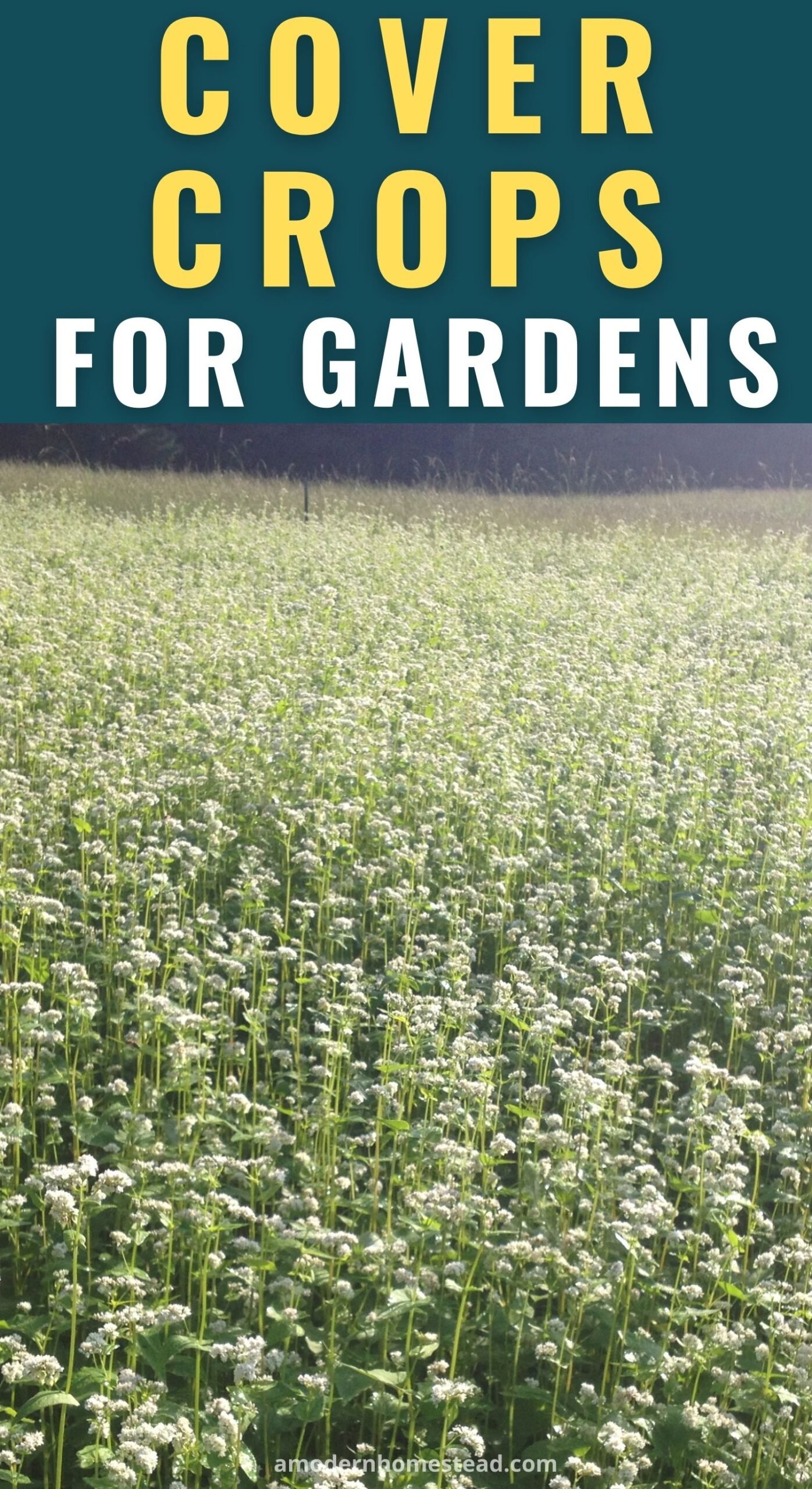